Sexual Assault of a Child

John now faces serious sex offense charges. There are several important legal issues to consider:
With these types of sexual offenses, there are many other legal issues involved. If a person is charged with sexual assault of a child, possession of child pornography or any type of sex offense, it is important to retain a criminal defense attorney who is experienced defending Texas sex offenses. 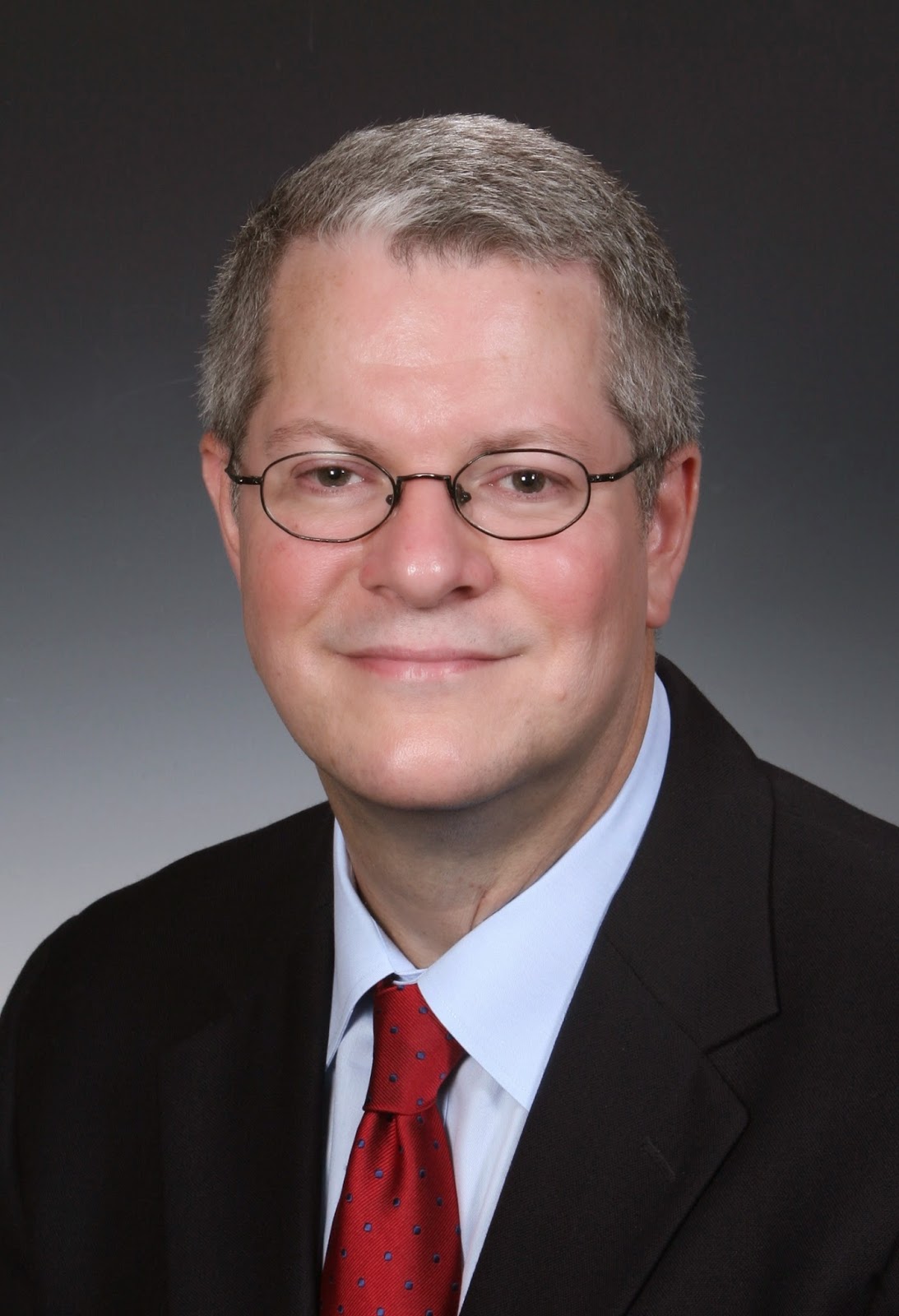 Once an accused is indicted, this option is no longer available.  If found guilty by a jury or if placed on deferred adjudication probation for this type of offense, the accused would be required to register as a sex offender for life.  Time is of the essence in retaining a knowledgeable defense attorney.

All Criminal Cases Including

All Juvenile Cases Including